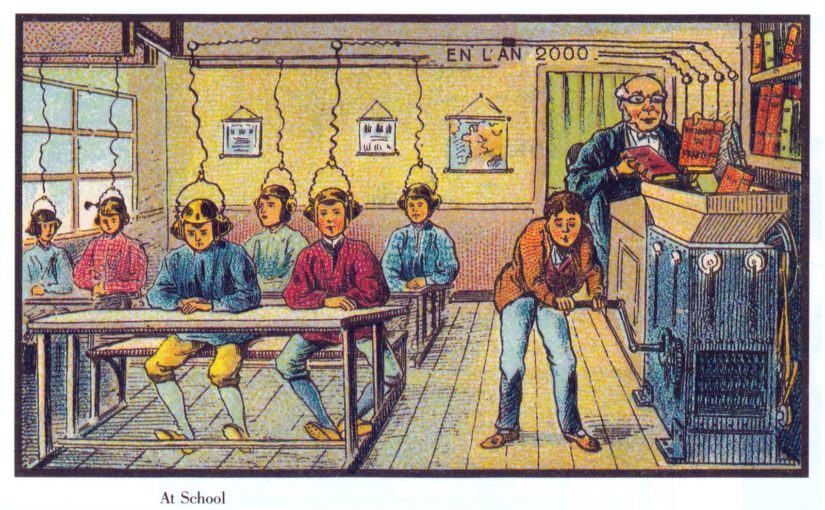 What is the role and meaning of design education? As a field of study that is firmly rooted in practice, is the purpose of design education simply for skill training so that students can get a job upon graduation? I would think not — education has a greater role than that, especially in the 21st century where the constantly evolving economy and technological developments mean that skills — and indeed the profession and industry — transform at a rate unbeknownst to previous generations. Education needs to prepare graduates for resilience and unpredictability.

On the occasion of receiving a design education award back in 2016, the Hong Kong Designer’s Association asked me a couple of questions, and I reflected on the role and meaning of formal design education.

As aesthetic standards may be subjective and varies between people, what are the criteria you would take into consideration, while grading your students’ works other than functionality?

I do not believe that aesthetics can be considered separately from function. Good designers try to understand the context and users rather than focussing on his or her own taste or aesthetic preferences. Good design performs as intended, and that includes whether a piece of design can be understood or used, as well as whether it elicits the right emotional response. Grading, to me, is overrated. The most important thing is that students develop their ability to articulate whether something that they have done is effective for the intended situation. The ability to self-evaluate is more important in my opinion. As much as I do not believe in grading, it is a necessary evil in formal education. Drawing up a set of objective criteria for an assignment is important. The final outcome of a project needs to adequately answer to the requirements and the needs of the intended users as set out in the brief. The final outcome is only part of the picture. Research and concept development need to also be taken into consideration. Clarity in verbal and written communication is also important, because designers need to be able to eloquently explain their work.

There are many renowned self-taught designers who did not acquire their skills through standard education. To what extent do you agree that knowledge of design can be taught through a standard educational system?

Good designers tend to be life-long learners. A natural curiosity can motivate anyone in learning anything really. So design, for sure, can be learnt outside of formal education. The craft aspects of design can be imparted through apprenticeship in a design studio, but the apprenticeship mode of learning is also quite widely used in formal design education. But we mustn’t forget that formal education can be much more than simply a means for honing professional skills; more importantly it should be a place where an inquisitive, critical mind is nurtured. Asking critical and difficult questions, challenging the status quo, advancing knowledge in the profession – these are all very important within formal design education. So design education is not a means to an end; it is an end in itself. Along with the industry, educational institutions drive change in the design profession.

Image: A vision for the future of education in the year 2000 produced as a cigarette card in France, 1901 (from Wikimedia Commons)